Dr. Christiaan van der Meijden has more than 25 years of experience in the thermal conversion of biomass, waste and coal. He started his career in 1994 as a commissioning engineer at Stork Ketels and two years later made the switch to energy research institute ECN.

At ECN, Christiaan was responsible for the development of various test installations in the field of pyrolysis, combustion, gasification and torrefaction. He initially worked as the head of the operator group and later as a project leader and researcher. At ECN, Christiaan has, among other things, developed the MILENA biomass gasifier and brought many other thermal conversion processes from idea to pilot and demo scale. The MILENA gasification technology is licensed to Synova. Christiaan supports the further development of this technology through ECN. 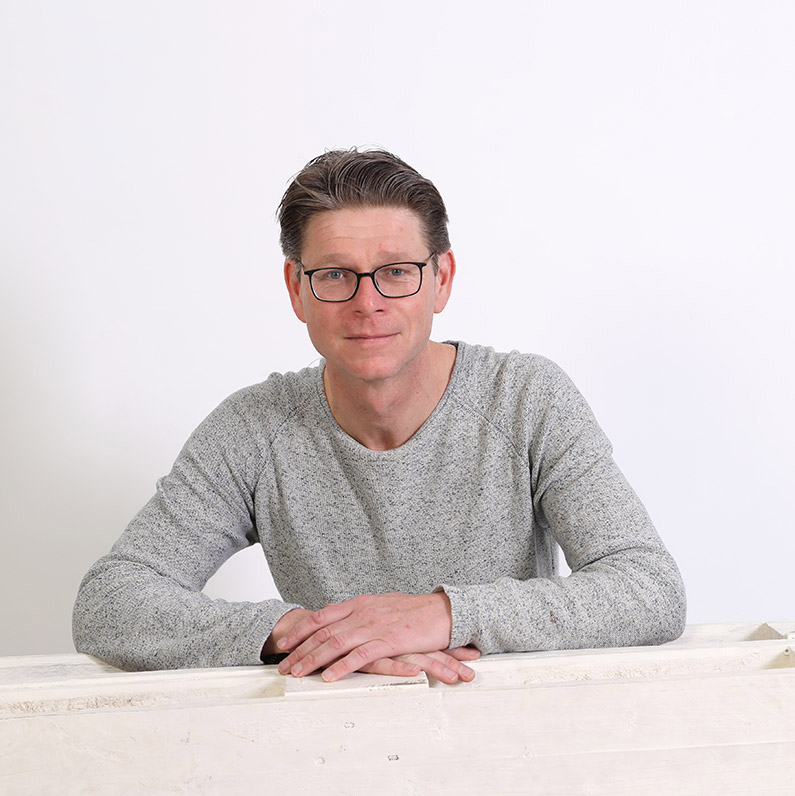 Christiaan founded his own company, Biomass Energy Engineering, in 2013, with ECN (part of TNO) and TBM Europe as his most important clients. For ECN, the most important activities are the development of new technologies for combustion, gasification and pyrolysis of biomass.

TBM Europe develops and manages several projects that produce sustainable heat and electricity for greenhouses. TBM Europe now has 3 installations of 14.8 MWth in operation and a number of other projects are under development. For TBM Europe, Christiaan is the technical advisor and coordinates the R&D activities (making fuel input more flexible, improving efficiency and applying CO2 in greenhouse horticulture).